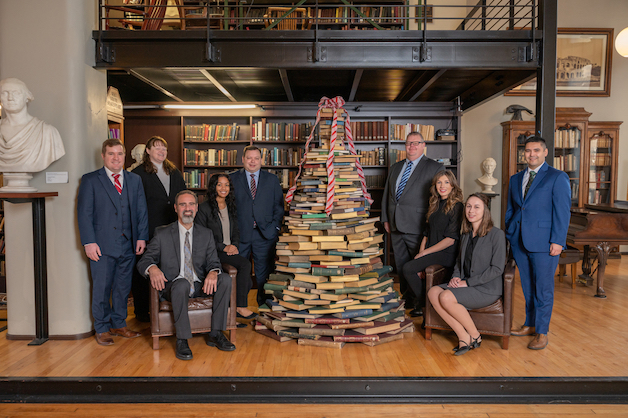 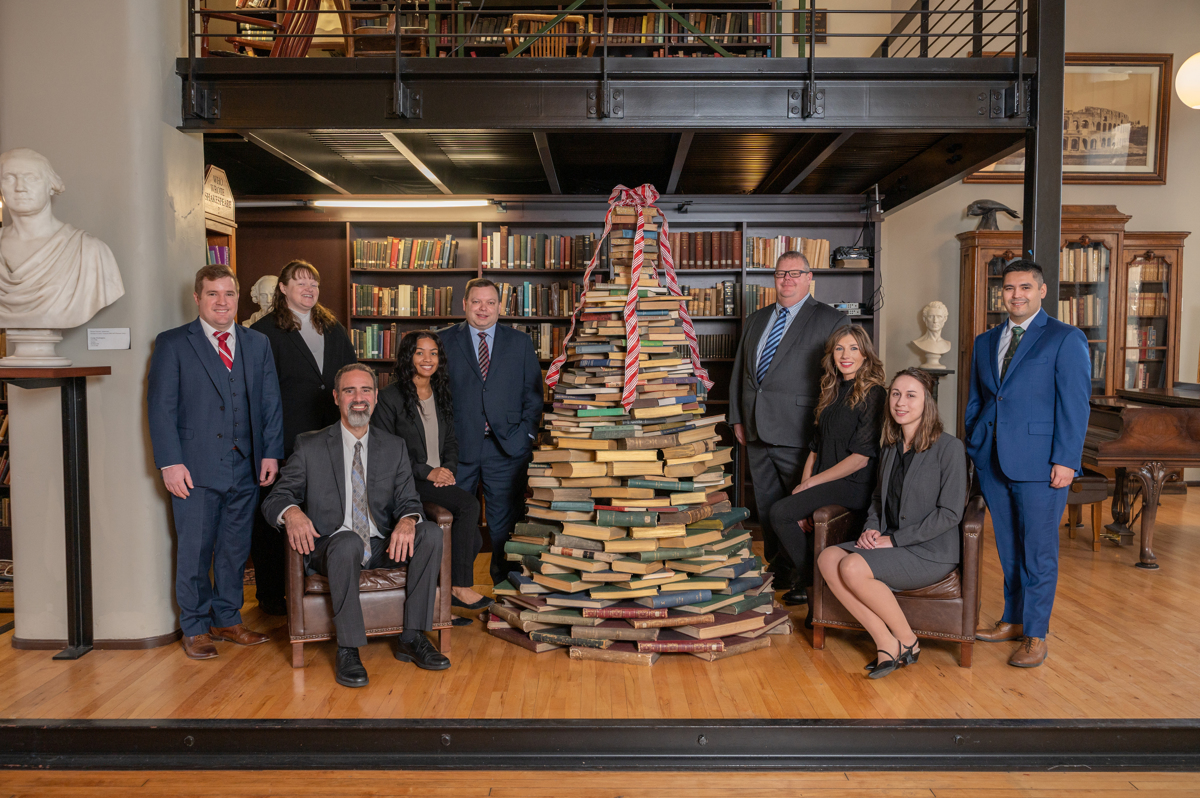 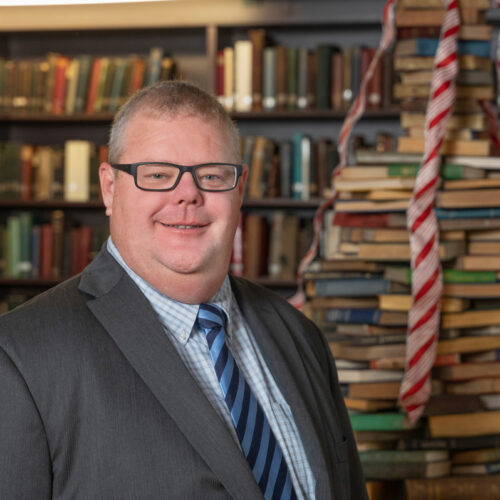 John Yonas received his bachelor’s degree in accounting from The Ohio State University College of Business in 1997. He received his juris doctor degree from The Ohio State University College of Law in 2000. After graduation, John worked for PricewaterhouseCoopers, as a Tax Attorney and Consultant. At PricewaterhouseCoopers, John worked with a wide range of clients all the way from Fortune 500 companies all the way down to small entrepreneurs to implementing tax planning strategies. After leaving PricewaterhouseCoopers, John worked for Frost Brown Todd where he focused his practice on real estate law, estate planning, and business law. In 2004, John formed his own law firm and American Homeland Title Agency. 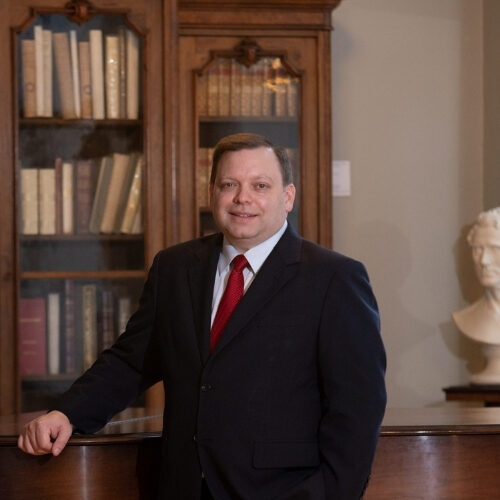 Jason Phillabaum graduated from the University of Kentucky with degrees in Math and Music. He went on to graduate from Thomas M. Cooley Law School with Juris Doctorate in only 2 1⁄2 years. He started practicing law in 2000. After Law school Jason Phillabaum worked as an assistant prosecutor for over 11 years, involved in some of the most complicated cases in the County. Jason litigated hundreds of jury trials and bench trials, and he handled over 15,000 cases in the past two decades. In addition to criminal and civil cases, Jason assists many families in complicated and highly contested divorce and child custody matters. He is dedicated to every case, and he fights for his clients' rights. Jason is very active in the community, and he is a Kentucky Colonel. He served as campaign manager for local political races, served on various local boards, assisted numerous non-profits, and served as a volunteer for local events. Jason also provides legal analysis for radio and local news reporters. He enjoys watching his children play sports (baseball and volleyball). 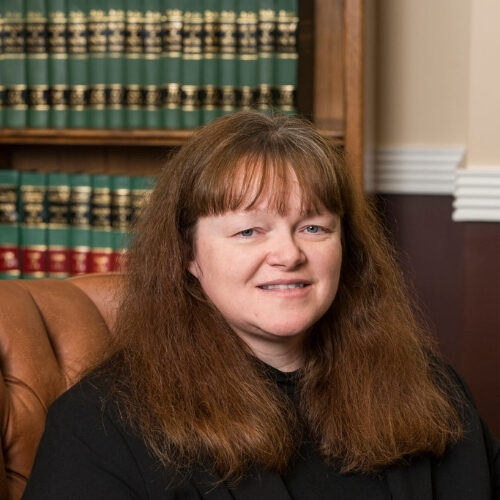 Megan Abbott received her Bachelor’s degree in History from Northern Kentucky University and graduated from Salmon P. Chase College of Law. She started practicing law in October of 2001. Her career has included prosecuting misdemeanor and child support cases as an Assistant County Attorney for Kenton County, Kentucky, but has now moved to full time work in real estate focusing on real estate sales and refinances. She greatly enjoys working with both those who are well versed in the process and those who are first time participants. As the legal title department manager, she works with all employees of the American Homeland Title Agency to help people’s home buying/selling needs become reality. Her greatest reward is researching all aspects of a closing to solve any title issue that may arise. In her spare time, she is a mother of a college student, enjoys woodworking, and celebrates all things Stanford University. Fear the Tree! 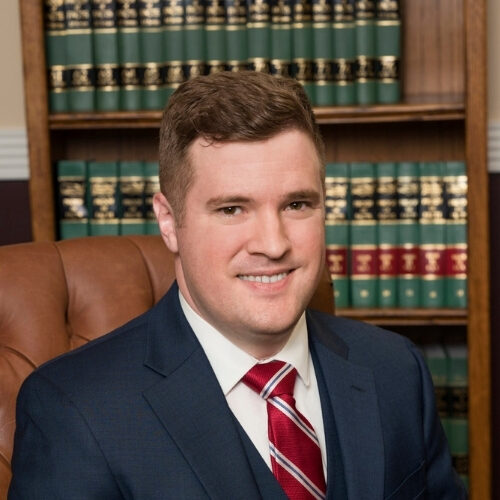 James Boyd received his Bachelor’s degree in History with a minor in Religion from Miami University in 2014. He earned his law degree from the University of Cincinnati College of Law and was admitted to practice in Ohio in 2019. His practice focuses on estate planning for families. James enjoys guiding clients through the estate planning process and helping them gain peace of mind. James gained advocacy skills through his experiences with Pro Seniors Inc. and the Hamilton County Probate Court handling estate and trust administration cases. He also developed leadership skills as Justice of Phi Alpha Delta Law Fraternity and Vice President of the Student Bar Association while attending the University of Cincinnati. While in law school, James helped reinitiate the UC Law Women, a student organization to promote women equality in the legal community. James currently lives in Cincinnati with his wife. He enjoys traveling, gaming, and golf. 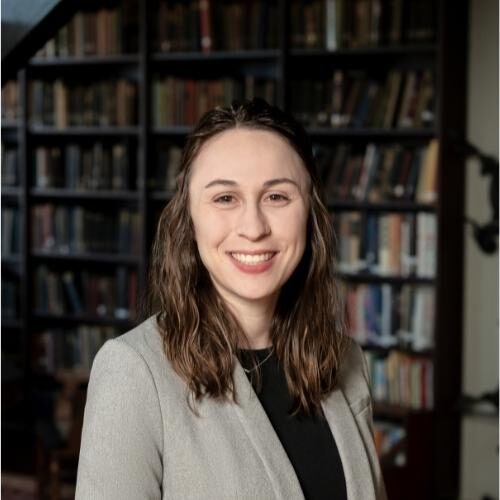 Hope Platzbecker received her Bachelor’s degree in Criminal Justice from Eastern Kentucky University in 2018. She graduated from Salmon P. Chase College of Law in 2021. Hope went to law school because she finds it interesting how the law interacts with most aspects of our lives and finds helping people through their legal issues to be a rewarding experience. Hope was born and raised in northern Illinois and enjoys making trips there when she can (a Packers fan). She also enjoys hiking and spending time with her husband and their Jack Russell Terrier. 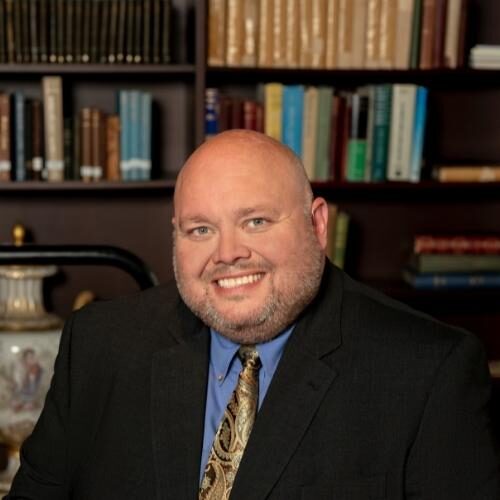 Jim Schroeder holds two master’s degrees and earned his Juris Doctorate from Rutgers University where he was both an Eagleton and Marshall Brennan Fellow. He has completed advanced training in nonprofit leadership at Duke University and Public Sector Labor Relations at Rutgers. Jim is a licensed attorney in Ohio, Pennsylvania, New York, New Jersey and the District of Columbia. He is a Kentucky Colonel and writes a column for the Brown County Press. 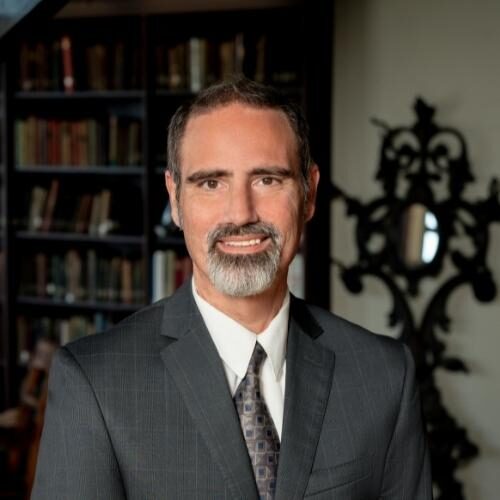 James Fantetti graduated summa cum laude from the University of Cincinnati with a Batchelor’s degree in Philosophy in 2001. James went on to attend the University of Cincinnati College of Law where he earned his Juris Doctorate degree in 2004. Upon graduation, he worked for two years as a Law Clerk for the Ohio Twelfth District Court of Appeals. In 2006 James became an Assistant Prosecutor working for the Butler County Ohio Prosecutor’s Office. Over his 16 years as an assistant prosecutor, he prosecuted thousands of cases ranging from minor misdemeanors to serious felonies. In 2020, James left public service and entered private practice. He loves spending time with his daughter in nature. James enjoys painting landscapes in his free time. 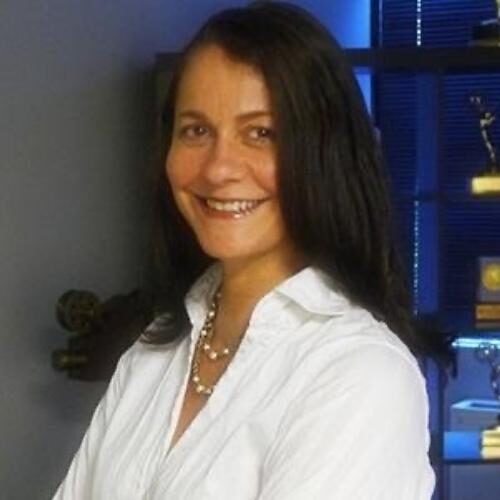 Executive Assistant to John Yonas
Julieanne Fischer graduated from Lynchburg College in Lynchburg, Virginia, with a degree in Art History and Graphic Design. After graduation, Julie worked in galleries and museums in Los Angeles, Washington D.C., and New York. She eventually combined her love of art with digital technology and moved into producing visual effects and animation for award-winning films, documentaries, television shows and commercials. While pursuing her visual effects career, Julieanne lived all over the world in such places as Iceland, London, Beijing and across the U.S. In her spare time Julieanne likes to explore cheffy restaurants, and volunteers in the arts. She also loves to hike, ski and is addicted to Nordic crime fiction. 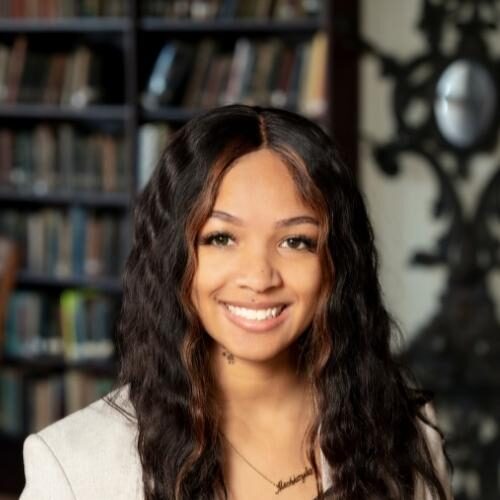 Associate Attorney
Michkayla Edmondson graduated from Bowling Green State University with a Bachelor of Science in Criminal Justice in 2019. She went on to attend and graduate from Capital University Law School with a Juris Doctorate in 2022. While attending law school Michkayla participated in Capital University Legal Clinic, externed under Justice Melody Stewart at the Ohio Supreme Court, and worked at the Franklin County Public Defender’s Office in the Juvenile and Municipal Division. She was an active member of the Black Law Student’s Association “BLSA” and is currently a member of Delta Sigma Theta Sorority, Inc. Michkayla was born and raised in Columbus, Ohio. “Go Bucks!” She enjoys painting, traveling, and spending time with her family. 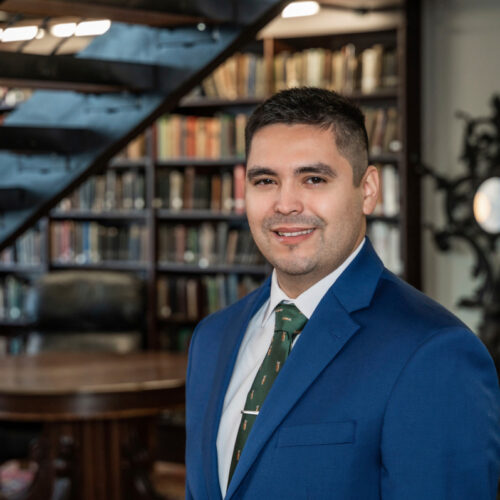 Associate Attorney
Dahkota Parish graduated from Capital University in 2018 with a Bachelor of Arts degree in Political Science. He then obtained his law degree from Capital University Law School where he graduated cum laude in 2022. While in law school, Dahkota interned with the Columbus City Attorney’s Office, the Franklin County Public Defender’s Office, and Nationwide Insurance where he was able to gain experience assisting attorneys and also cultivated an understanding of how lawyers can help others and give back to their communities. In his free time, Dahkota enjoys watching sports, reading, hiking, and spending time with his family and cats. 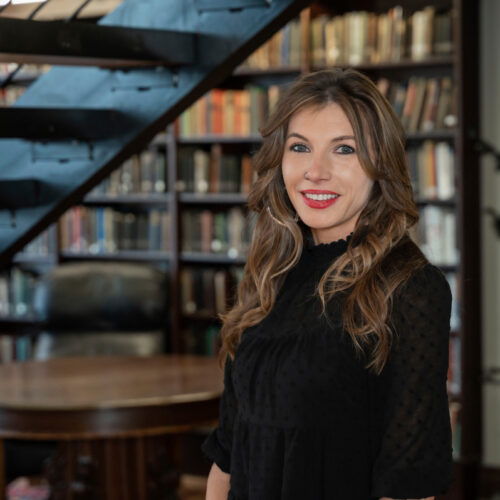 Paralegal to Jason Phillabaum
In her role as Paralegal to Jason Phillabaum, Jennifer Howard handles a variety of civil, criminal, and family law cases. She has always had a passion for truth and justice, and “service to others”. Jennifer is a jack of all trades: She’s done everything from working in the restaurant industry to cosmetology to working in an auto mechanic shop. She ran a construction company and worked for a company transporting people with special needs. Jennifer considers herself a patient individual and is a firm believer in putting faith over fear. She is living proof that determination changes everything. As a single mother of five, Jennifer enjoys spending time with her children and their dog Nena. Jennifer also enjoys music, dance and restoration projects – nothing like bringing old things back to life to soothe the soul and bring joy.
Scroll to top